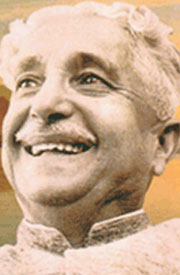 Late His Highness  Sri Krishnaraja Wadiyar – IV, at the time of inaugurating the First Senate of the University, was pleased to say: “I am naturally interested in the special encouragement of Kannada literature which is provided  in the university scheme…. The scheme provides for a fuller and core continuous course of teaching not only in Kannada but also in the other vernaculars of Southern India which are spoken in Mysore”.

Kannada M.A. course was started in July 1927 at the Maharaja’s College. Institute of Kannada Studies was established on December 8th, 1966. Prof. D. Javaregowda played a vital role in the transition of the Department into the institute.

The Institute of Kannada Studies is the first institute established in University of Mysore aiming to carry out all Kannada related projects under one roof. On the eve of golden jubilee celebration of  the University, 8th Dec 1966, former Vice Chancellor K.L.Srimali inaugurated this institute. Which was renamed in the honour of national poet Kuvempu as Kuvempu Institute of Kannada studies in 1994. The Institute has planned to celebrate the Golden jubilee on completing 50th year, 8th Dec 2016. 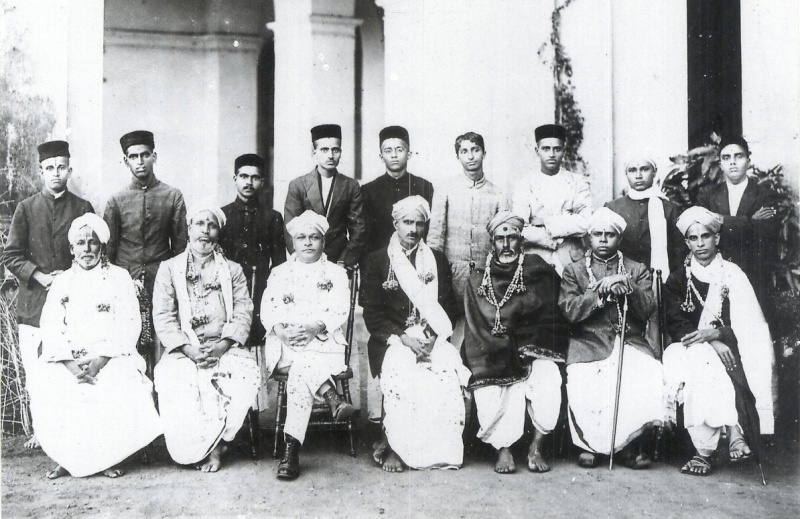 DISTINGUISHED SCHOLARS WHO SERVED THE INSTITUTE
Kuvempu Institute of Kannada Studies has long and scholarly tradition since its inception. The stalwarts like B.M.Srikantaiah, T.S.Venkannaiah, A.R.KrishnaShastry, Kuvempu, D.L.Narasimhachar,  T.N.Srikantaiah and a host of learned men contributed for the growth of the Institute of Kannada Studies under the stewardship of Prof. D. Javaregowda, Dr.H. M. Nayak, H.Thipperudraswamy and  others.

PROFESSORS WHO HAVE SERVED AS DIRECTORS

TOTAL NUMBER OF TEACHING AND NON-TEACHING STAFF AT PRESENT